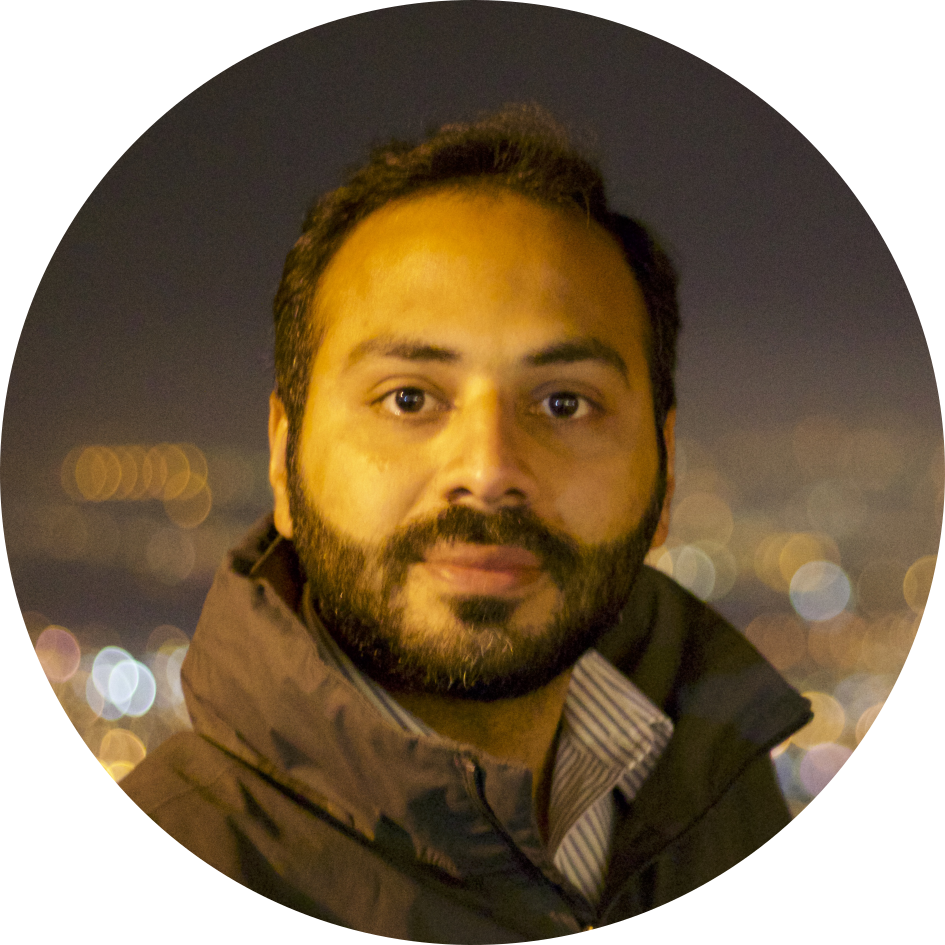 My current research at the New Zealand College of Chiropractic focuses on evaluating the changes in neural activity and plasticity (adaptation of the nervous system to the environment) following chiropractic care. I am exploring these changes in individuals with stroke, Parkinson’s, and Alzheimer’s. This work informs when, where and why changes occur in the brain due to chiropractic manipulation.

At the Donders Institute, my research work is focused towards finding associations between depression and sleep. The target is to find out whether a link between the frontal brain areas in individuals with depression actually exists, as suggested by some studies.

My other main research agenda uses advanced methods to develop (, optimize) and test the efficacy of brain-computer interfaces (BCIs) for stroke rehabilitation. This BCI uses EEG to detect intentions of movement. When a person intends to move, the BCI assists with the movement of the (affected/paretic) limb using a robot or a small electric pulse. The BCI’s efficacy is evaluated from multiple parameters, including changes in neural plasticity using transcranial-magnetic stimulation (TMS).